“Give me the Justice Department, Entertainment Division.” After G. Dub offed our Monday Gladiator Hour to a later time slot this week, I made an oath to give Tacoma it’s weekly dose of futuristic man-on-man barabarist action, and tonight I will fulfill that promise. 1987’s totally kick-ass “The Running Man” will be our featured movie for our weekly movie night. 8pm for those not in the know… 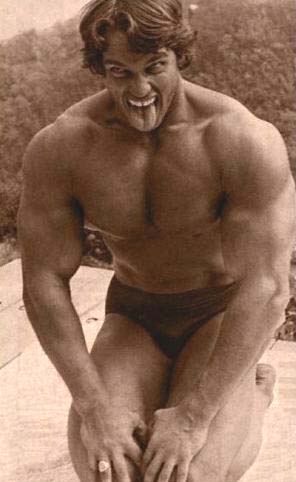